iOS 14 is expected to launch sometime around in September, but its early leaks and rumored features has many excited. See for yourself.

Apple is really playing the field of rumors with its unreleased iOS 14, and several tipsters are adding fuel to the fire. iOS 14 is kicking off at a great start even before launch, and there is a lot that Apple is cooking. We’ll be looking at some of the leaked features.

The latest entry to the plethora of rumors is the possibility of a new fitness app. That according to MacRumors is codenamed “Seymour”. In addition to the codename, it is also rumored to be called Fit or Fitness in its shipping form.

Moreover, it is being suggested that this fitness app is not a replacement of the current activity app but in fact, is a separate feature entirely that might appear in iOS 14, watchOS 7, and tvOS 14. This mystery app lets you download fitness videos with various different workouts and activities that you can perform while your Apple Watch keeps track of your activity.

However, this isn’t half of the new updates that we have received. MacRumors has broken the news that iOS 14 is all set to include a new PencilKit feature. This will allow the Apple Pencil to do more than before and be of use in additional situations.

So far, it allows handwriting recognition, which seems to be an exciting feature for the teachers, if we think about it. Moreover, Apple Pencil allows conversion in regular text input fields; which isn’t available at the moment. According to MacRumors, the additional upgrade via PencilKit, you will be able to enter text in apps that include, Messages, Mail, Calendar, and others. In addition, there is great news for developers as well; since according to the leaks developers will also be getting some sort of third-party access to the PencilKit.

iMessage may also see a revamp but MacRumors has thrown in a caution. Which says that these features are in the testing phase and may never see through the official release. Those features include @-tagging contacts in chat groups, un-sending messages, an expansion of the “/me” command for sharing status updates, and last but not the least, the power to unread those messages.

Although these chat features aren’t anything new and scream basic UI, they will add much to the convenience of using iMessage.

Another much-rumored item-tracking tags have resurfaced again. This time, it is being said that the marketing name would be ‘AirTags’. Which isn’t a new term and has come up before in iOS 13.2 code.

MacRumors learned the tags will sport a removable CR2032 coin cell battery. These batteries are for one-time use only and are not rechargeable. It is also said that the users will have to pull a tab on AirTag to activate the battery and bring the tag near a device to start the pairing process; devices may include iPhones, iPad, so on, and so forth.

The prototype of the AirTag made these details possible and the actual final product may vary. So there is definitely much instore for Apple fans, but take these rumors as they are until the official release.

Apart from all this, another exciting news surfaced from the iOS 14 code leak. Which indicates that Apple might release over the ear headphones in black. 9to5Mac managed to get their hands on the iOS 14 code and gave us a sneak peek. According to this, two headphone icons have been discovered within the code; a glyph to be precise. That shows that Apple may offer two color options for these headphones.

As for exactly when iOS 14 is released is unknown. However, it is expected no sooner than fall. But, we may see an early launch of the headphones. iOS 14 updates so far bode well for the iOS app developers and software development companies as well; since they have many software upgrades to look forward to. 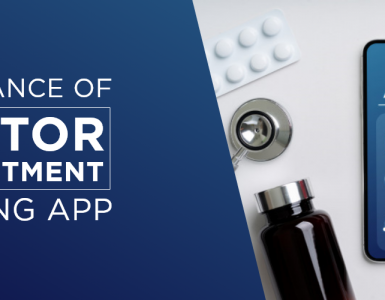 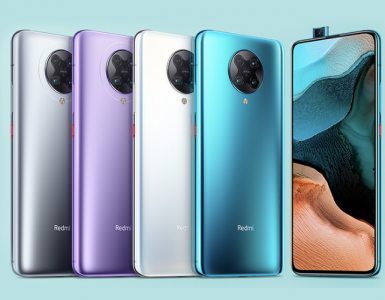 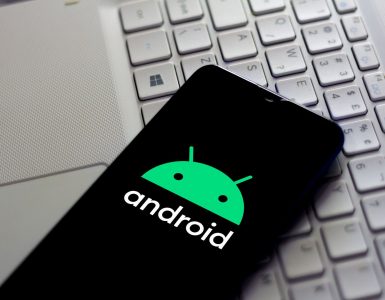