Disney Plus Dominates The Streaming Arena With Impressive New Figures

Disney Plus is making headlines again as it collects nearly $100m in revenue within just two months of its launch.

Mobile applications shouldn’t be underestimated, as they have become the pinnacle of software development – with over 2.7 billion smartphone users, there is no denying of extensive mobile app usage and download.

Entertainment apps, in particular, garner a large chunk of the audience and with the ‘online streaming’ app trend in place – the bar has been raised considerably.

The streaming wars have nothing on Disney Plus as it left behind HBO – which is a TV giant with even bigger mega TV series under its belt; Band of Brothers and Games of Thrones to name a few.

The 41 million downloads are the collective numbers taken from the downloads from Google Play and Apple App Store. Moreover, according to Sensor Tower, Disney+ generated around $97.2m in user spending.

In addition, according to market specialists – this number will steadily keep going high and is estimated to churn a revenue of $120m by the end of the first quarter of 2020.

This only goes to show how a brand can reap benefits by tapping into the right technology. A reputable software development company would know the best practices to create a seamless mobile app experience.

These are exciting times for Disney, indeed.

However, there is no accurate data of downloads and revenue available for Netflix’s and Hulu’s first two months. So although Disney Plus has an edge over them, the comparison of the first two month’s success of Netflix and Hulu against Disney’s app is not possible.

This achievement still doesn’t overshadow Netflix. As the user behavior reports circulating online show that the customers are not sticking to just one streaming service. But, in fact, they are relying on more, for entertainment.

So the anticipation of mass migration to Disney+, simply will not take place. According to App Annie, statistics show that 25% of those who watch Netflix on their iPhones, also watch Disney.

So the concept of ‘streaming wars’ is a blur for now. There is no contender winning or butting heads for the ‘best streaming service’ title; instead, sharing the online space and users.

However, the impressive numbers Disney Plus App produced, is truly commendable. Not only because of the limited time frame of just 2 months, but also with a limited release; targetting only the US, Canada, Australia, New Zealand, and the Netherlands.

The streaming market is saturated as of now, so Disney curbed the challenging factors by banking on its content – Baby Yoda, anyone?

Daniel Gather from Ampere Analysis, said, “Disney is able to lean on a strong and well-known library of content which it can make exclusively available to its subscribers.”

“Disney unveiled 10 originals at launch including big-budget The Mandalorian as well as the high profile titles such as High School Musical: The Musical: The Seri.”

“Significant investment points to their commitment in this space, with The Mandalorian costing a reported $12m-$15m per episode.”

“Another advantage Disney has is its ability to develop new content around well-known IP such as Marvel, Star Wars and National Geographic”

Where can you stream it?

With a weekly episode release system, Disney Plus has much to offer in terms of the content library. As for the streaming options – they too, are many. As the executives dished out Disney’s aim to be available on all major devices that support video.

With that said, Disney supports streaming media boxes as well on top of the usual device lineup consisting of smartphones, tablets, and computers.

Moreover, after Disney’s expansion to Amazon, Samsung, and LG. It now supports the following:

The sky is the limit for Disney Plus and this is only the beginning. Sooner or later it will be available worldwide, and with the addition of original shows – it might just take the lead in various aspects, in comparison with Netflix. 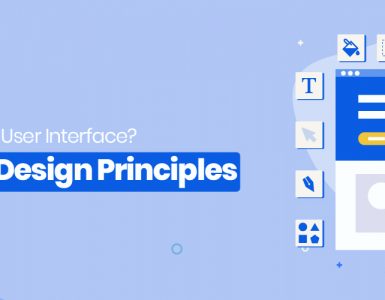 We often speak about how user experience (UX) drives the success of a business in a concentrated market and often forget about the user interface (UI) that largely supports that experience. The cohesiveness of the two... 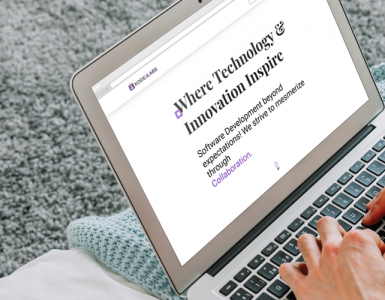 Is Your Website 2020 Ready? 6 Best Strategies When Updating Site

New year, newer website? Considering how rapidly the world of the web is progressing, it is only wise to make sure your website is at its best health. With billions of sites active, the competition is even stiffer these... 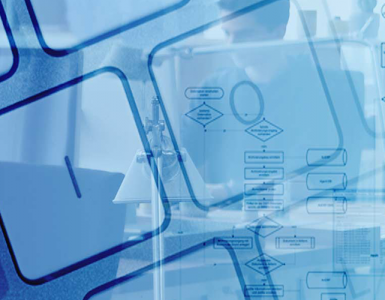 As the coronavirus continues to keep the world hostage, working from home has become the new normal. Everyone is sharing their home-stations on Instagram and by the looks of the current situation, this will be their...